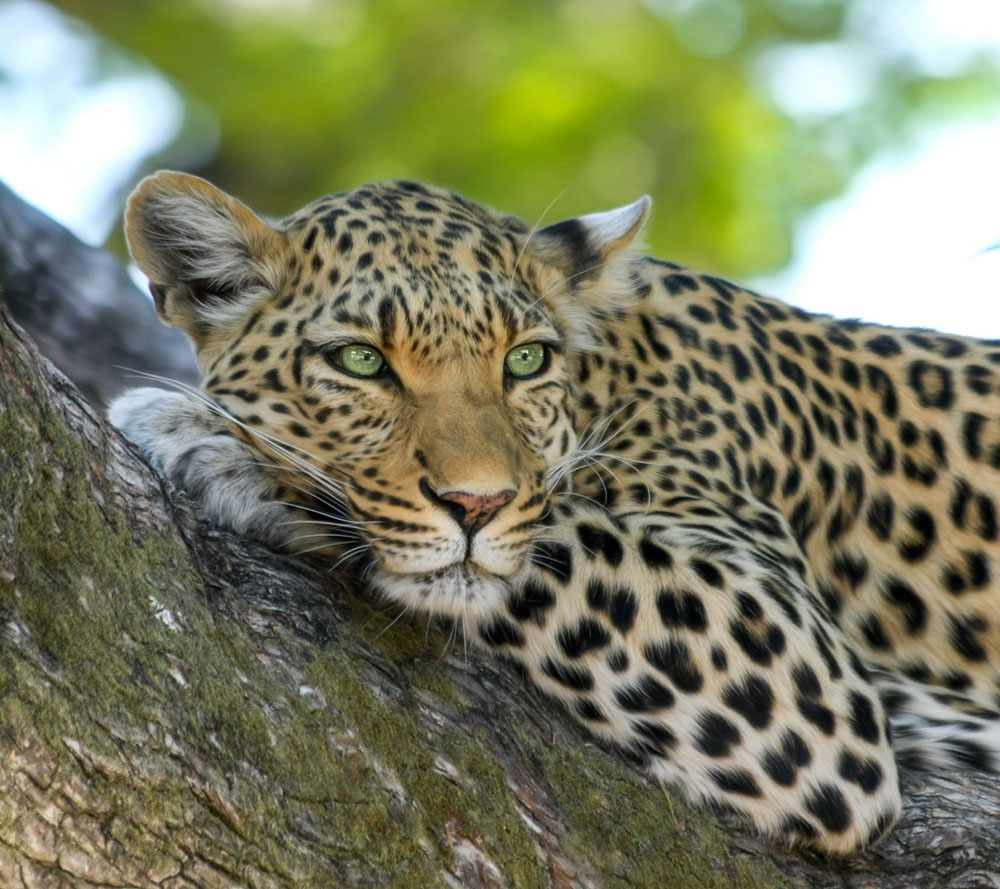 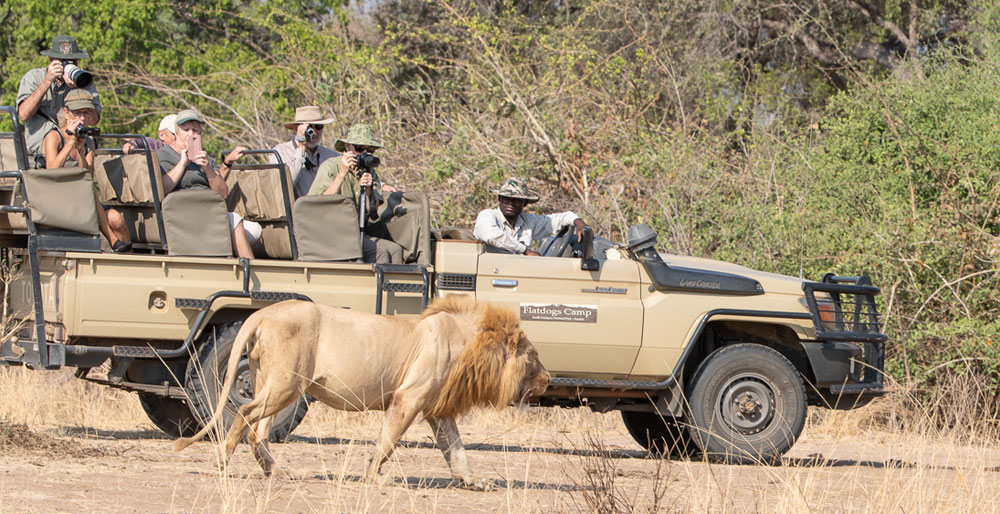 The Luangwa Valley is home to an astonishing diversity of life, including around 100 species of mammals, more than 400 bird species and over 2000 types of plants! Added to this, there’s an amazing density of game, particularly along the riverine strip and our guests often comment that ‘there’s something around every corner!’

There are several “big 5” destinations in Africa. But few of them can offer the true wilderness feel, professional guiding and diverse habitats that the South Luangwa National Park offers. The home of walking safaris and night drives, to allow visitors to experience game sightings in completely different ways to many other safari destinations

Although not a “big 5” destination due to the sad demise of the rhino in the 1980’s, the Luangwa combines fantastic wildlife with extremely high-quality guiding, Luangwa often comes out near the top of the list of Africa’s most sought after parks. Yet, as a relatively unknown safari destination, you are not sharing it with thousands of others!

South Luangwa has many herbivores, three of which stand out as being endemic to the area. Thornicroft’s giraffe has different markings to the giraffes in the rest of southern Africa. Those that are familiar with the others will see the difference and immediately see why our giraffes are often described as the most beautiful!

Elephant and buffalo are numerous with both having the freedom to wander throughout the GMAs (Game Management Areas aka conservation areas) surrounding the park, and the park itself. With no fences allowed in the GMAs the camp is regularly visited by these large herbivores. Antelope, especially impala, bushbuck and puku, arealso present in large numbers, thus providing plenty of on the hoof take away for the predators of the valley!

The main predators in the Luangwa Valley are lion, leopard, spotted hyena and wild dog. Lion, hyaena and leopard are commonly seen with wild dog numbers on the increase, and although traditionally they used to only be seen in the rainy season, we are now seeing wild dog more regularly and in larger numbers throughout the year.

The South Luangwa is renowned as being the place to see leopard. Leopard hunt nocturnally, and South Luangwa is one of Africa’s few national parks to allow spotlit night drives. Through the continued insistence on ethical and respectful guiding policy, leopards here in the Luangwa have become used to vehicles and are now considerate enough to continue hunting and feeding in their presence, leading to the outstanding sightings we are lucky to enjoy here.

The bird-life in the South Luangwa National Park is also exceptional, especially during the rainy summer months (December to March), however there are beautiful and interesting birds to be seen and enjoyed all through the year, and learning about them is often an unexpected pleasure on a guided safari. Here are some of the more fetching species we commonly see! 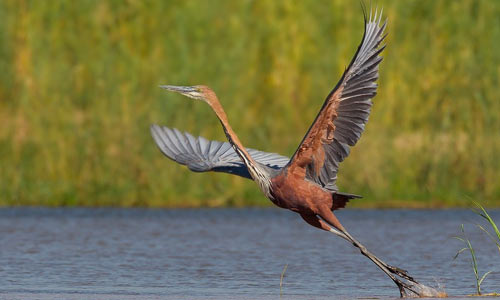 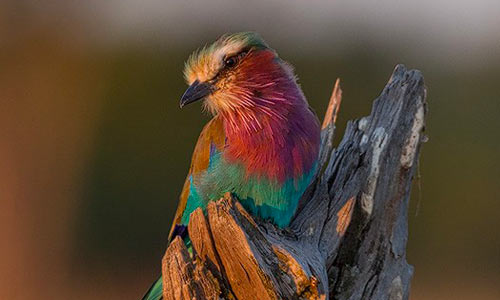 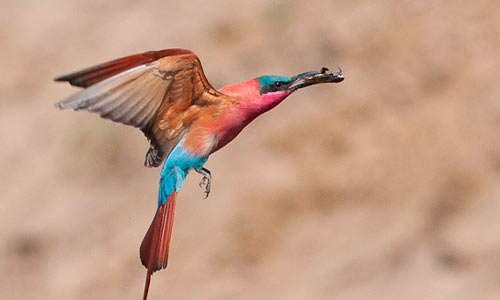 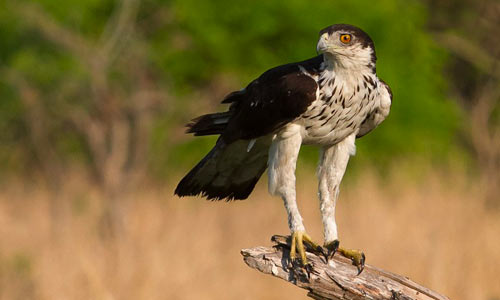